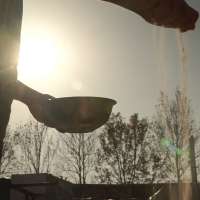 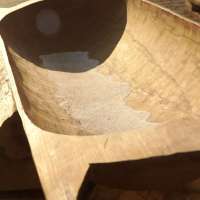 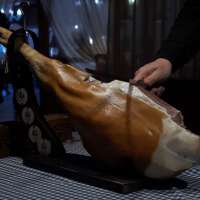 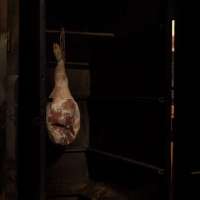 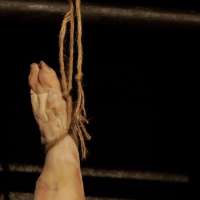 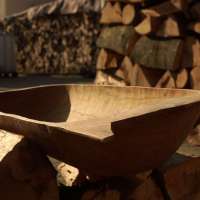 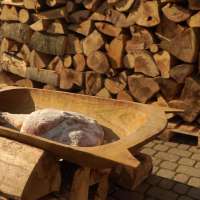 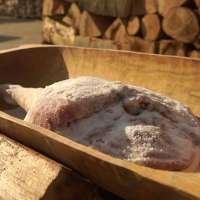 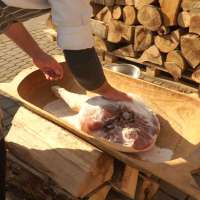 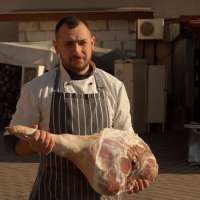 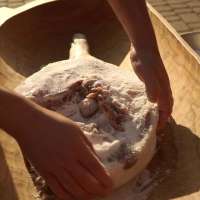 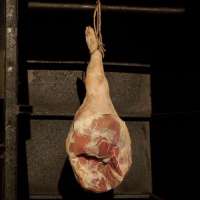 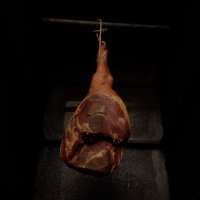 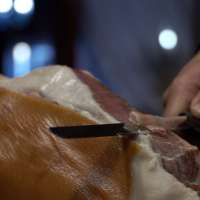 Nowadays, shovdars are being smoked in special smokehouses – small buildings or additional part of the chimney in the attic. The cooking process began in winter. The owners slaughtered fattened pigs. The disassembled pieces of meat were rubbed with salt and kept in salt brine for three weeks. Another method for cooking – dry salting (salt and a mixture of peppers, cumin, garlic). After being kept in salt for a month, shovdar was smoked at a temperature of + 30–35 degrees. The color, taste and aroma of the product depends on the usage and combination of different raw materials for smoking (fruit or forest trees), spices, aging of the end product.

Back in the old days, this type of meat was primarily of ceremonial character, as the smoking process took place before Christmas and Easter. Easter was the time when shovdar was prepared for the forst time of the year. He was a symbol of family prosperity and had to be in the Easter basket at the consecration near the church. Shovdar was boiled in water before the holiday, and then cut into thin pieces and consumed. The water in which the shovdar was cooked was used to prepare “dzyama” – traditional soup. It was also added to stuffed cabbage leaves before being cooked.

hovdar is smoked (slightly-smoked, dried) pork ham. As tradition demands, mangalitsa pork ham is used for its production. Back okist shovdar is more often used. It can be eaten immediately after being smoked, both boiled and raw. This distinguishes it from its original counterparts – prosciutto and jamon.

The habit of meat smoking in Transcarpathia is rooted in the traditional structure of housing, which has been characteristic of the region at least since the XVIIIth century. For a long time, the parts of the house were dusty and the smoke was directed to the hayloft or attic, where meat was hung out for smoking.

Mukachevo is a city in Transcarpathia, the district center.