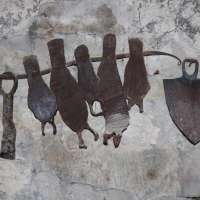 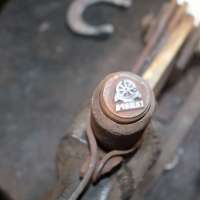 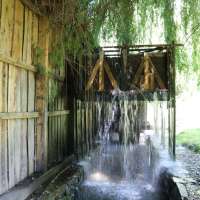 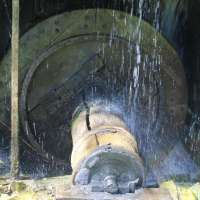 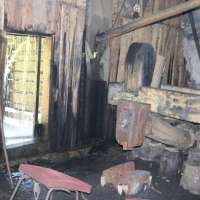 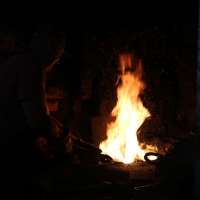 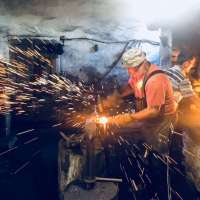 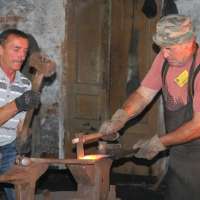 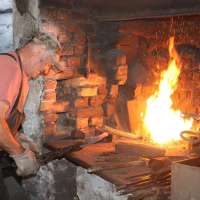 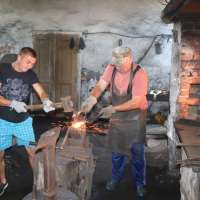 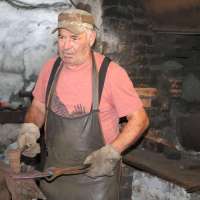 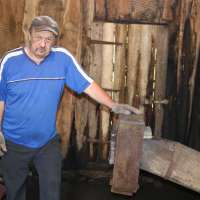 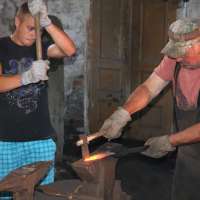 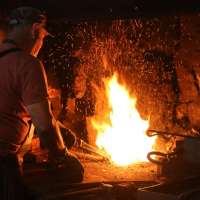 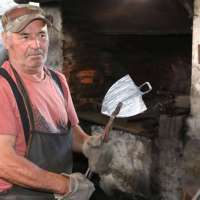 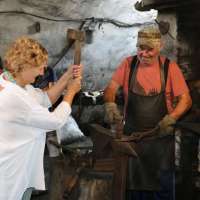 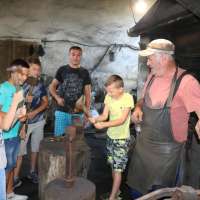 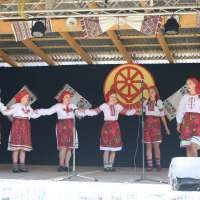 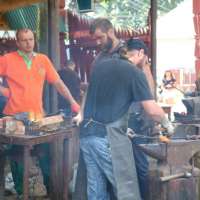 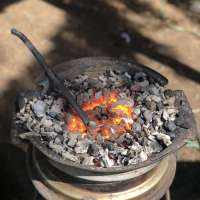 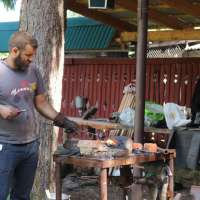 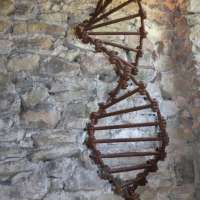 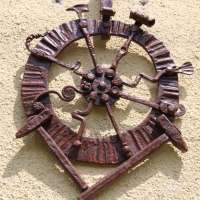 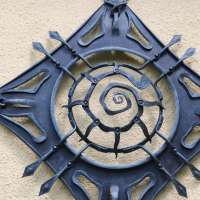 Later it was rented by local enthusiasts – couple Petrovtsy Olga and Victor. They repaired it on their own, preserving the original mechanism. Nowadays Hamora is both museum and forge. It produces shovels, hoes, “rohachkas”, “arshovs” (spades) for local residents, as well as souvenirs for tourists. It is not the first year that blacksmith workshops are organized in Hamor. This tradition is kept by local resident Mykhailo Pylypchynets. He makes familiar with this craft a plenty of willing. He is the most experienced craftsman, who for more than thirty years has been producing all the goods and also teaching children of this uneasy skill. Mykhailo is proud of his followers. Particular hope he places on Marjan Turyanytsya, whose father, grandfather, and grand-grandfather were also blacksmiths.

In order to preserve the blacksmith craft, on initiative of the local community, Hamora Festival was founded. According to long-lasting tradition usually it takes place in late June. During a few days the village turns into a center of ancient craftsmanship, bringing together professionals, tourists and locals into one big action with domination of fire, hot metal, strong men and folk songs with dancing.

Lysychivska Hamora remains the only working water forge in Europe. Such blacksmiths sometimes function only as museums. That is why it is not surprising that in Transcarpathia, blacksmithing is revived not only to be preserved, but also to breathe a new life in it.

n modern society, blacksmithing, having changed in content and form, in fact has lost its dominant role. But yet in the beginning of the twentieth century, almost every village in Transcarpathia had a forge where people produced agricultural tools, shoed horses, etc. Nowadays only a few of them left.

Among the few centers of traditional blacksmithing stands out the village of Lysychovo, where operates a unique forge – Hamora. There are three versions of its name origin: from the word hamor, which in German means hammer; by the name of Austrian businessman Hamor; from the word hamir (big noise), for the work of forge was always accompanied by big noise.

The exact date of Hamora foundation is unknown. But historians say that in the XVIII century a powerful paper mill of earl Teleky operated here. It used the water of the local river Lysychanka to provide the movement of eight shafts. And from the middle of the XIX century a water forge started operating, where Slovakian settlers worked. Therefore it is clear why the design of Hamora is similar to the forges in Germany and Slovakia, which were obviously typical for Austria-Hungary of that time.

Over time the forge began to work at full capacity, producing goods not only for locals but also for residents of Romania, Hungary and former Yugoslavia, until the dam was destroyed by flood in 1998. Then the forge stopped for a while …

Lysychovo – a village in the Irshava region.