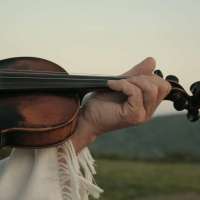 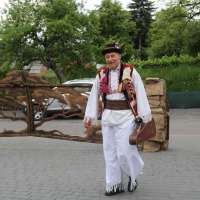 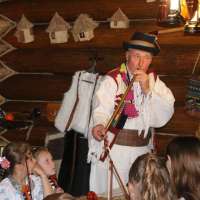 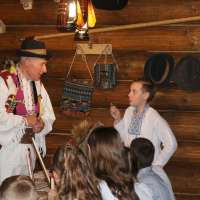 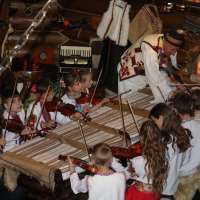 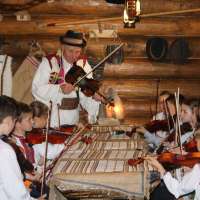 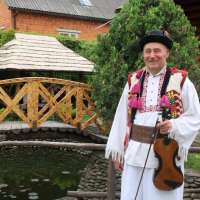 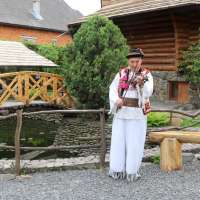 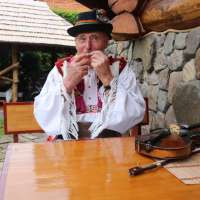 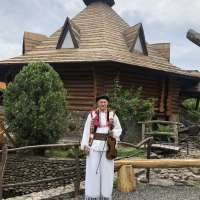 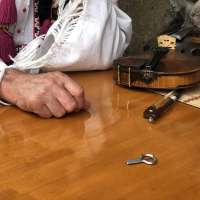 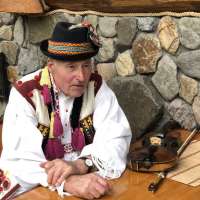 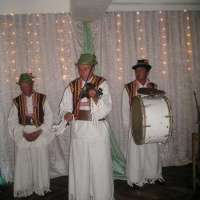 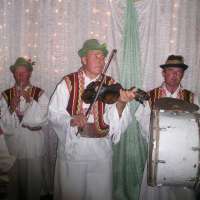 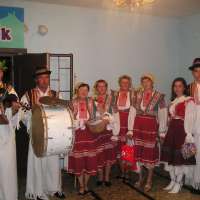 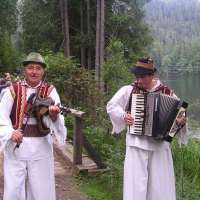 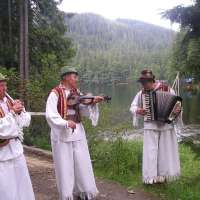 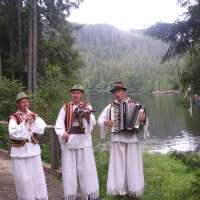 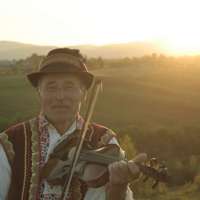 Although Oleksiy does not have musical education, he plays five instruments, knows the great variety of folk songs and tunes that form the basis of his repertoire. All the songs are played by native talent musician without any musical notes – just by ear. His performance style is characterized by a great degree of improvisational freedom, which includes the use of various techniques and strokes that are extrinsic to academic performance, such as micro melismatics, usage of open strings, etc.

Olexiy Ivanovich became interested in music from early childhood, as he was visiting village festivities. When he was four he mastered his first instrument – tambourine. Subsequently a violin came into his hands, with which he became inseparable and who always accompanies him up to present moment.

He acquired his extraordinary talent from his father and grandfather who also were musicians. In his 85 years, Olexiy Tomyshyn has not lost his youthful passion. He continues to play in many teams, taking an active part in cultural activities of the village, district and region.

yzhnye Selyshche – a small mountain village on the banks of the river Khustets, 15 kilometres from Khust. It is wonderful country with beautiful landscapes, colorful culture and sincere people.

Now the village is known for different interesting projects. In particular, here operates “Selyska Cheese Factory” – that is well-known far beyond the region, as well as the first Transcarpathian snail farm capable of producing up to 10 ton of snails per year.

However, the highlight of Nyzhnye Selyshche is a unique musician, virtuoso violinist, winner of prestigious All-Ukrainian Prize for preservation and protection of intangible cultural heritage, Olexiy Tomyshyn.

Nyzhnye Selyshche is a village in Khust region