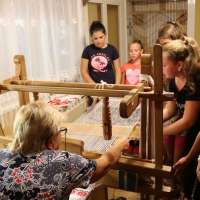 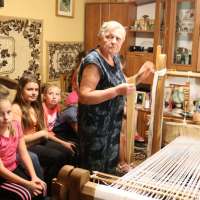 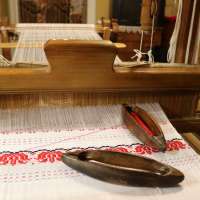 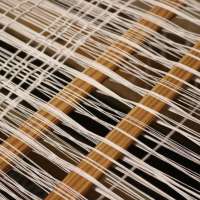 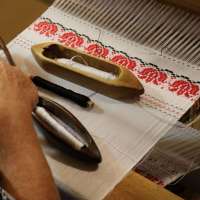 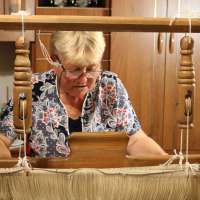 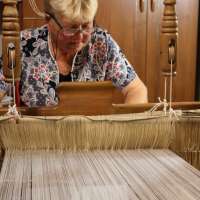 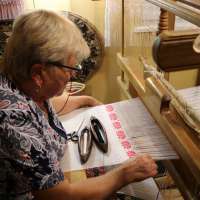 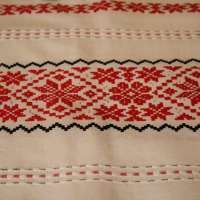 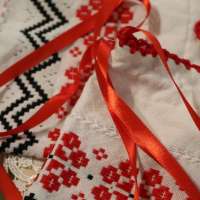 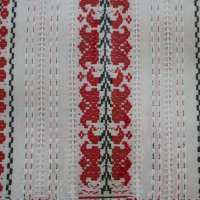 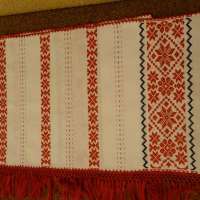 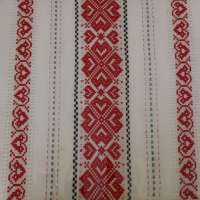 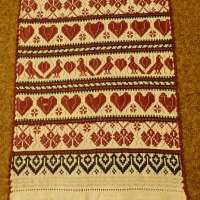 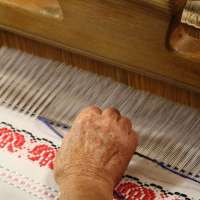 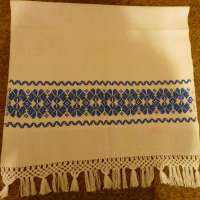 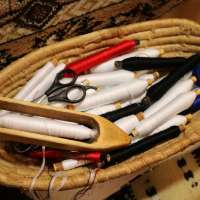 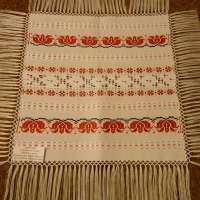 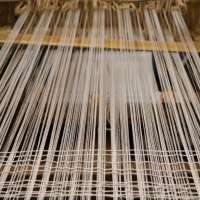 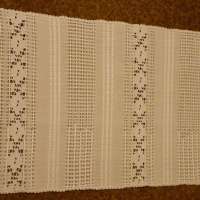 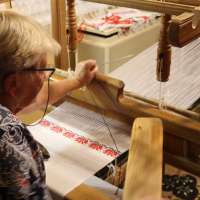 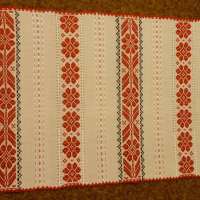 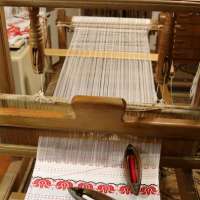 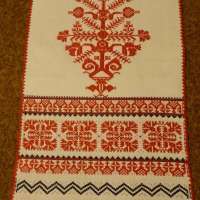 In the 90’s of last century in Velyki Berehi village, in comprehensive school of I–III grades the museum of weaving and ethnography was opened. The exhibits of the establishment are ancient looms and tools used by the craftswomen long ago. Today the school has a workshop where they actively continue the tradition of weaving, teaching students during labour lessons according to individual program. Catalina Antonyk helped a lot in creation of exhibition – her exhibits serve as models for the younger generation. A lot of power and skills are given to the work by her best followers Marianna Profus and Olga Bakov – masters of folk art of Ukraine, who have gained wide recognition in Transcarpathia and beyond.

In order to preserve and promote this traditional craft, Velyki Berehy Weaving Festival was founded in 2015. There everyone can get familiar with works of local craftsmen and buy their unique products.

he main centers of traditional Velykoberezkiy shuttle-sorting and lace weaving are the villages of Velyki Berehy and Kidyosh in Berehovo district. Among other varieties, this craft is distinguished by delicacy, restraint, elegance, and, what is the most important, in Transcarpathia it is intertwined with different national cultures – Hungarian, Austrian and Ukrainian.

Both in ancient times and now woven works of art appear to the world with help of wooden machine tool, so-called horizontal “krosna” with “berdy” that are 60–80 cm long. The main raw material is hemp and flax. Weaving techniques, the combination of ornament with traditional use of colors (blue, black) and woven lace came to us from Vienna in 80’s of the XIX century. In last century the glory about skillfulness of velykoberezki embroiderers and weavers reached Paris – ribbons with ornaments made by local craftswomen were used even in the capital of world fashion. Since last century because fabric production received access to colour spinning, the color range was complemented with red and white. Subsequently the multicolour combination was occasionally applied. Traditional patterns were and are used for decoration of clothes, household items, interiors. For products ornamentation stylized geometric floral and animal ornaments are mostly used.